This year students from Park House entered Greenpower’s Electric Car Race which was held on a closed track around Hull City Centre on Sunday 28th April. At the start of the Spring Term, we made links with Phillips66, who are a worldwide energy company based in America with refineries in Grimsby. Engineers from Phillips66 came into school and spoke to students about careers in the energy sector and also about the opportunity to enter an electric car race with their support and expertise; from the onset students were hooked and extremely excited!

Until our own car came we were lucky enough to loan a car from another school. During lessons students changed the brakes, replaced the bodywork and researched aerodynamics. They worked with engineers from Phillips66 and experimented with different nose cones, they also looked at tyre pressures and how these can affect the car during the race. Our team was called “Phoenix Lightening”.

One wet, cold and extremely windy Saturday in March we attended the test event at Blyton Park Race Way, this saw the car be scrutinised before it was allowed on the track, after a lot of hard work the car was eventually allowed out. Each driver completed 30 minutes on the track before they were given their race licence.

On the day of the race event two of the three drivers, Ben and Xander spent the morning tinkering with the car before practice started. They had an hour and half practice to get used to the track and the car again and to make any adjustments.

The starting grid was decided at random, of the 29 racers we were placed 26th on the grid. The aim of the race was to travel the furthest in 90 minutes, towards the latter stages cars began to slow down as their batteries lost power, ours was still going strong and we finished in an amazing 11th place. We then had two hours to change the batteries and await the second race. Again, for the second race we started in 26th place on the grid and were determined to finish in a higher position. As the race went on our batteries stood strong and we finished in 9th place.

After the race a member of staff from another school came over and thanked Ben for his sportsmanship during the second race; Ben slowed down and informed another driver that he was driving with his brakes on which was slowing him down.

This event was open to schools and colleges from across the region and was the first of its kind in the UK. We were competing against engineering colleges who have a lot more experience in this field and who offer these qualifications. Of the 29 competitors we were the only PRU, again our Academy is flying the flag for PRUs and showing we can compete at the same level!

We have been invited to an awards dinner at the end of May in Hull’s Guild Hall. 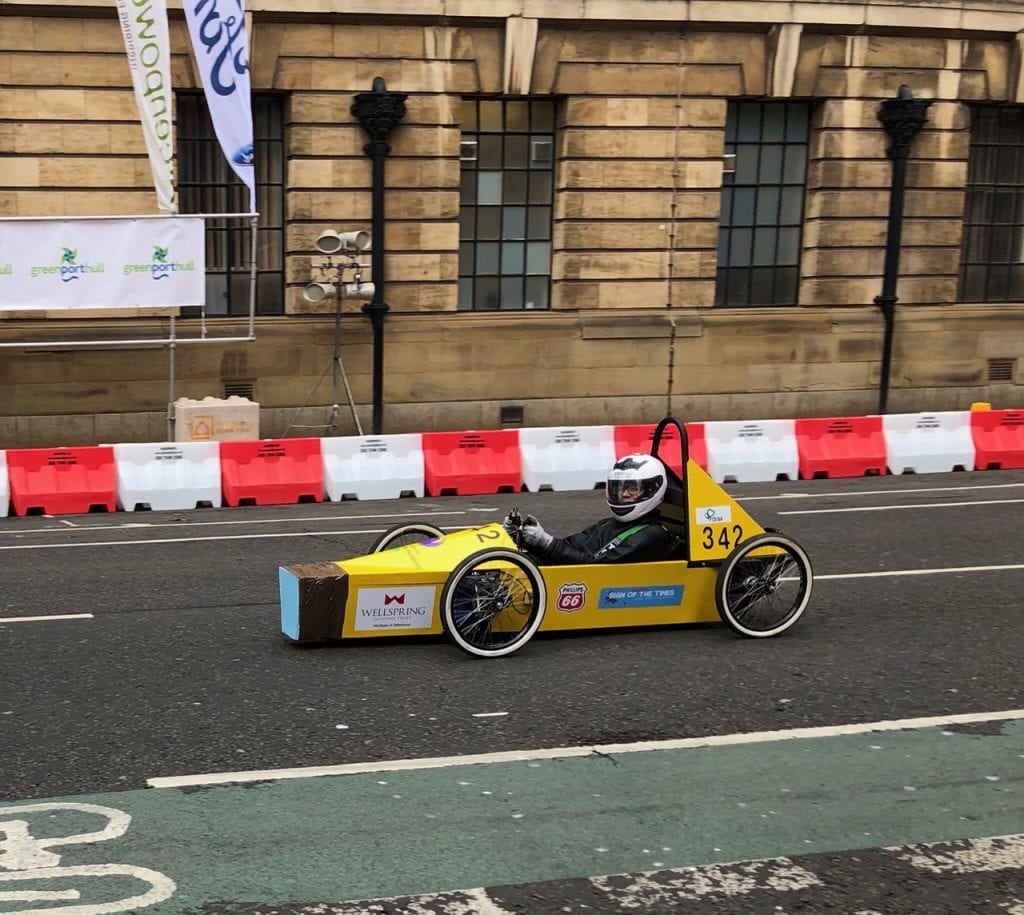 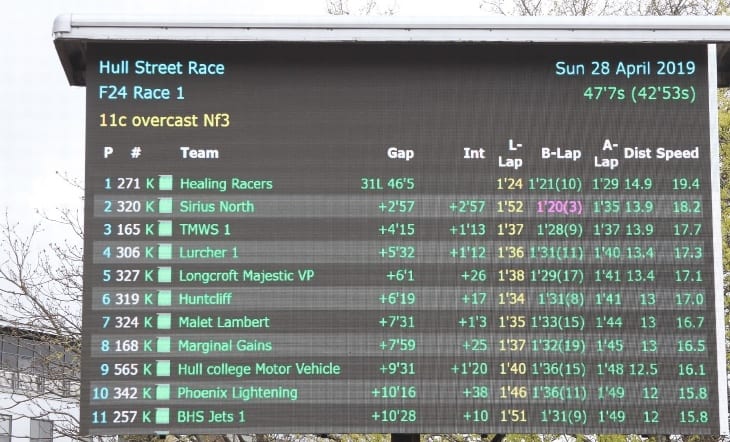 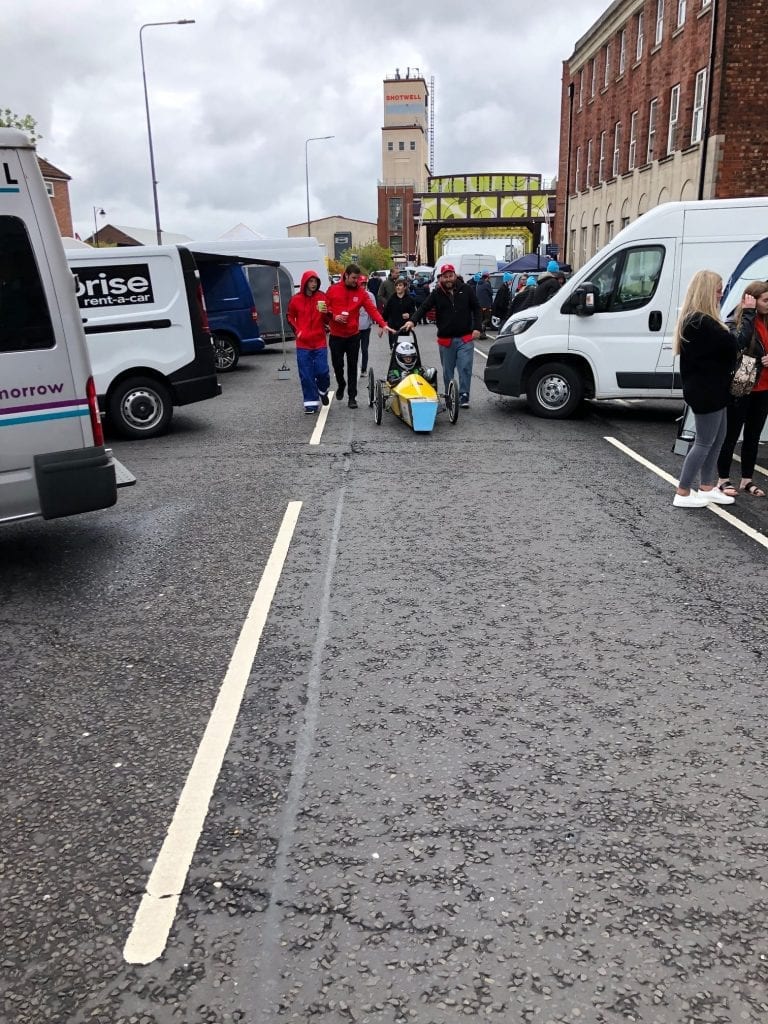 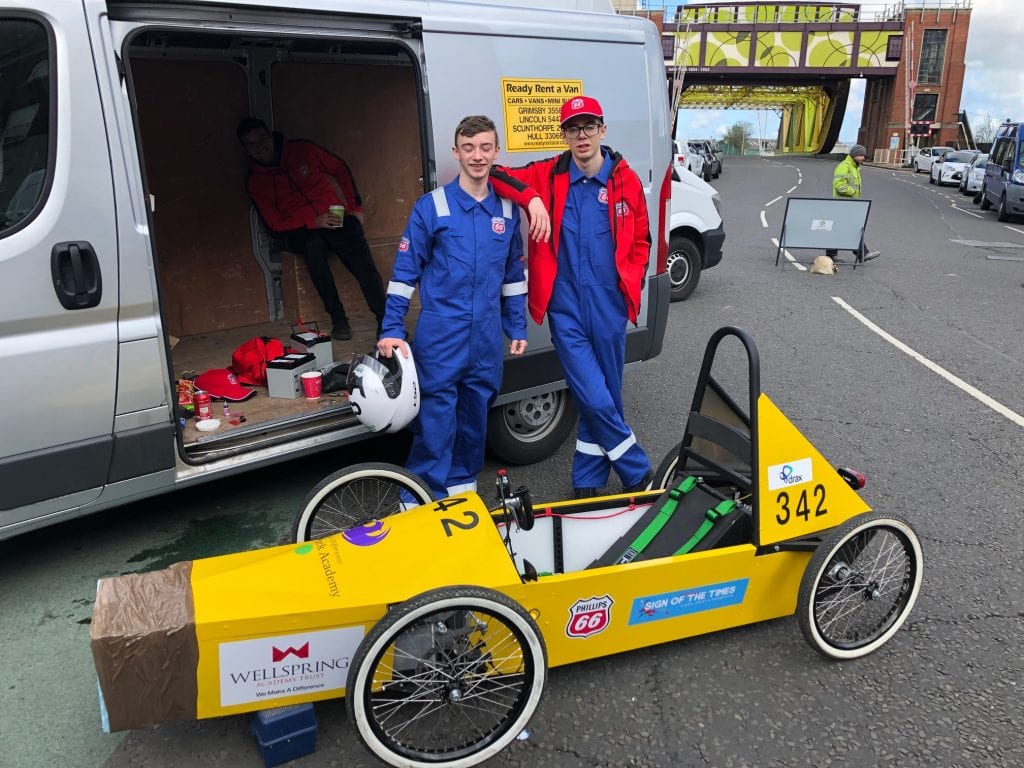 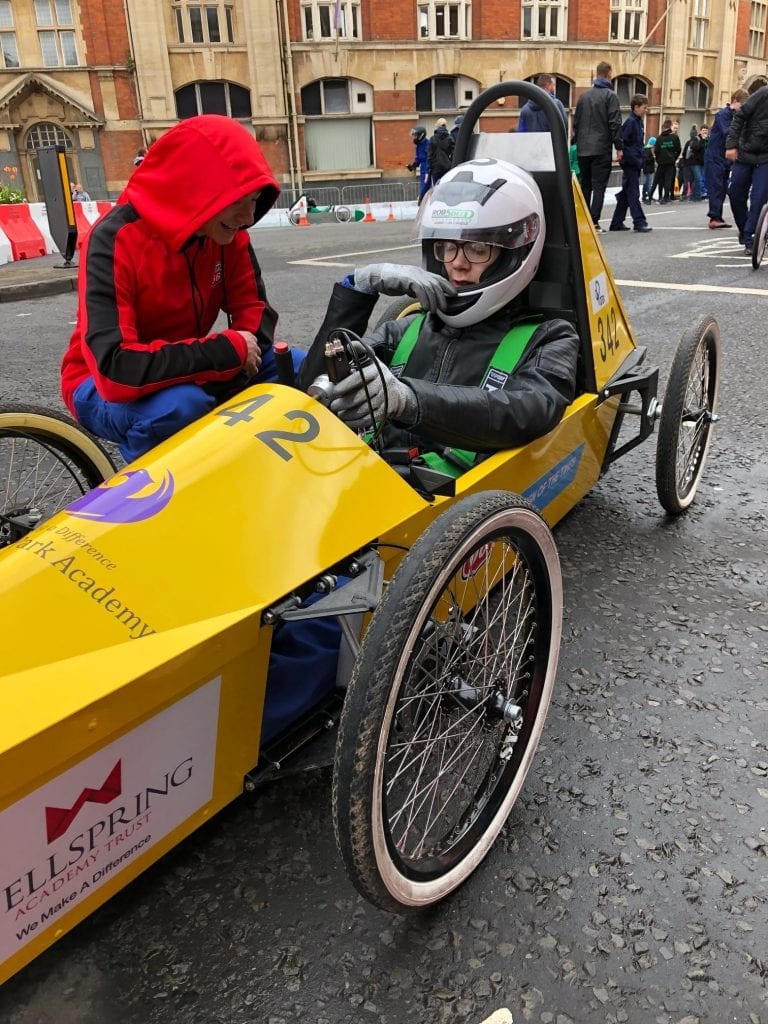