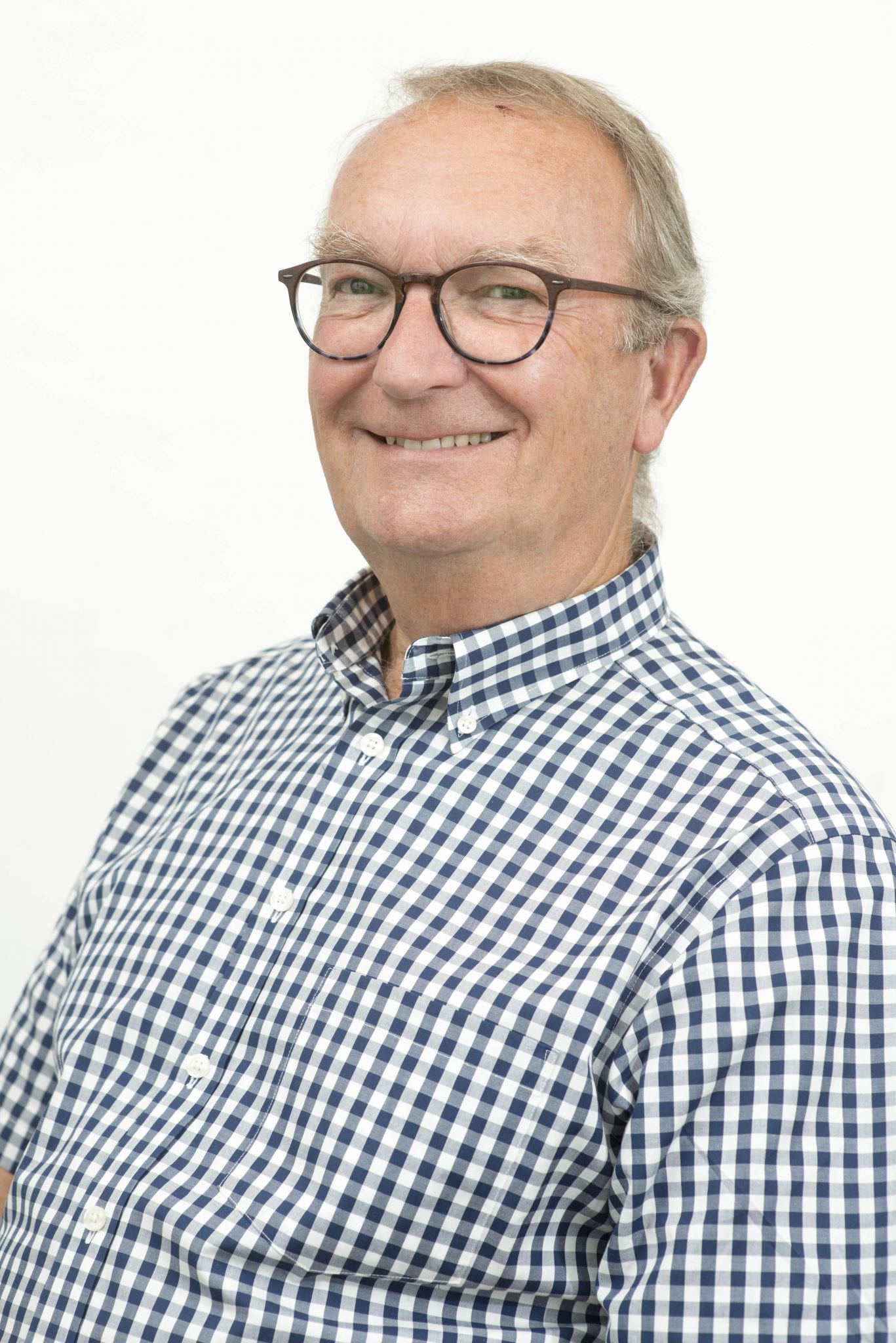 Non-executive Director of the Barnsley Building Society for more than 20 years and twice Chair. Deputy Lieutenant for South Yorkshire. 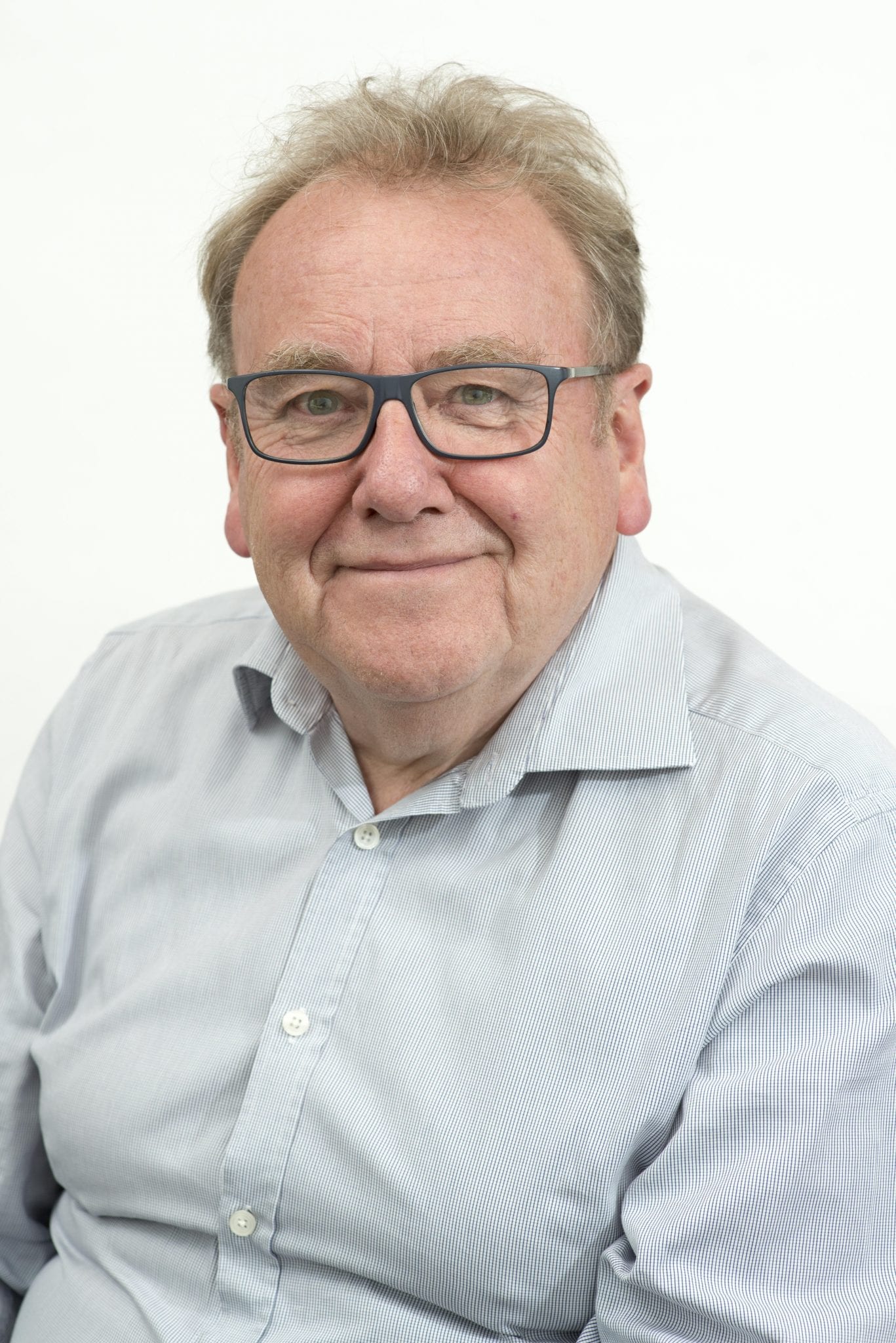 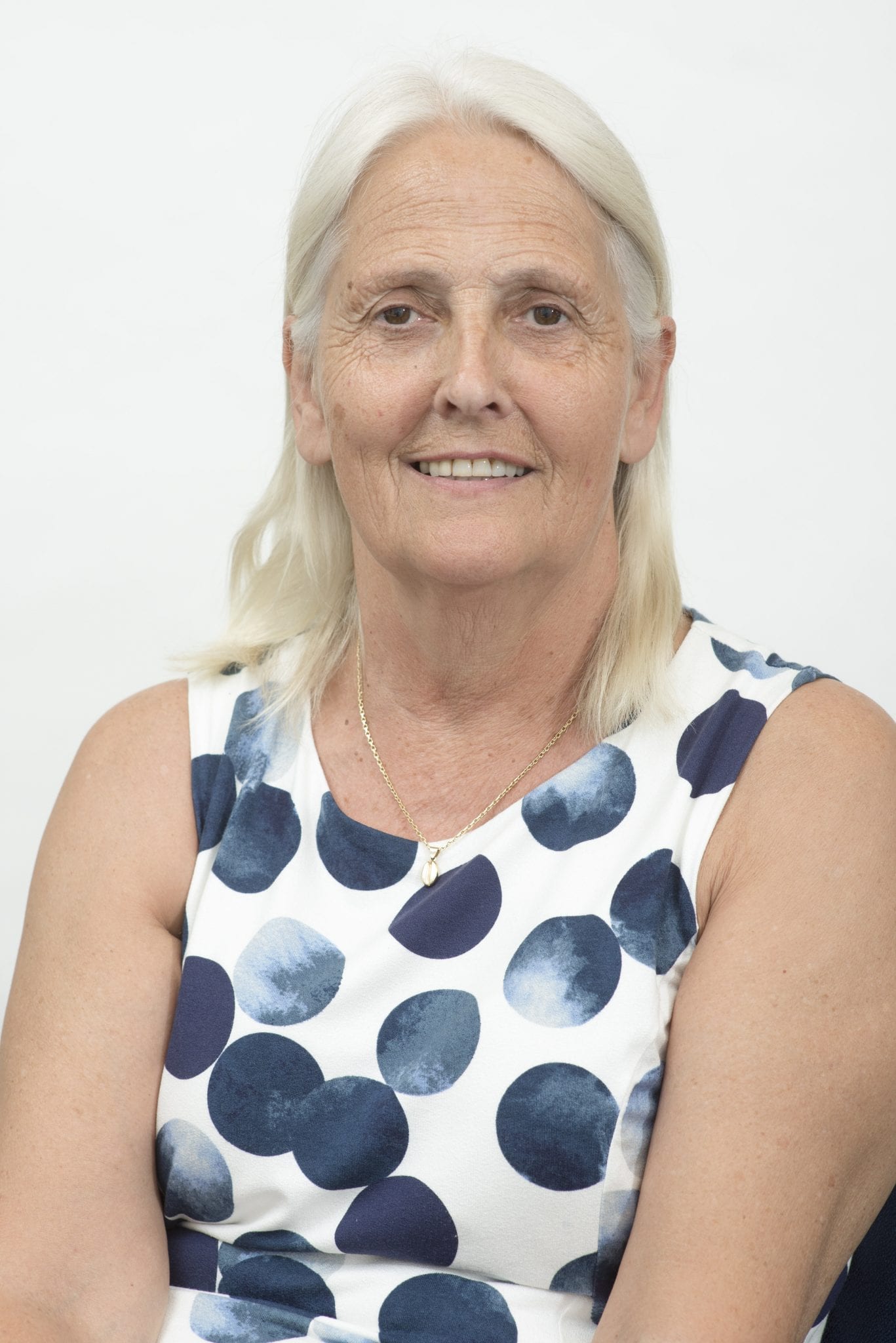 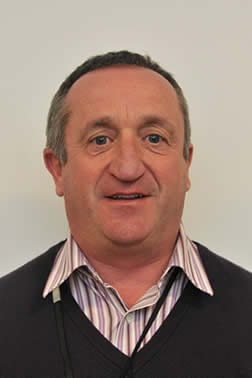 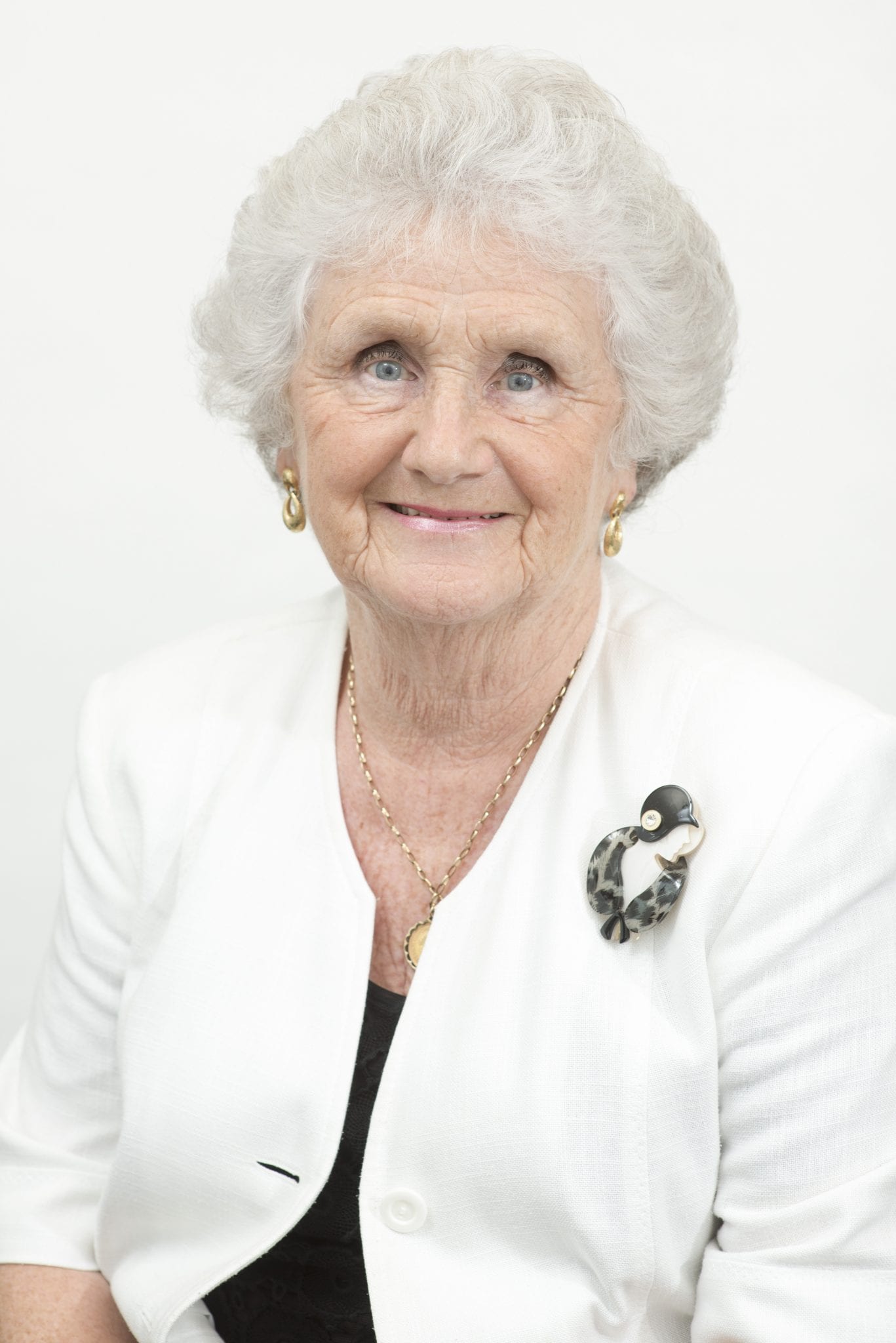 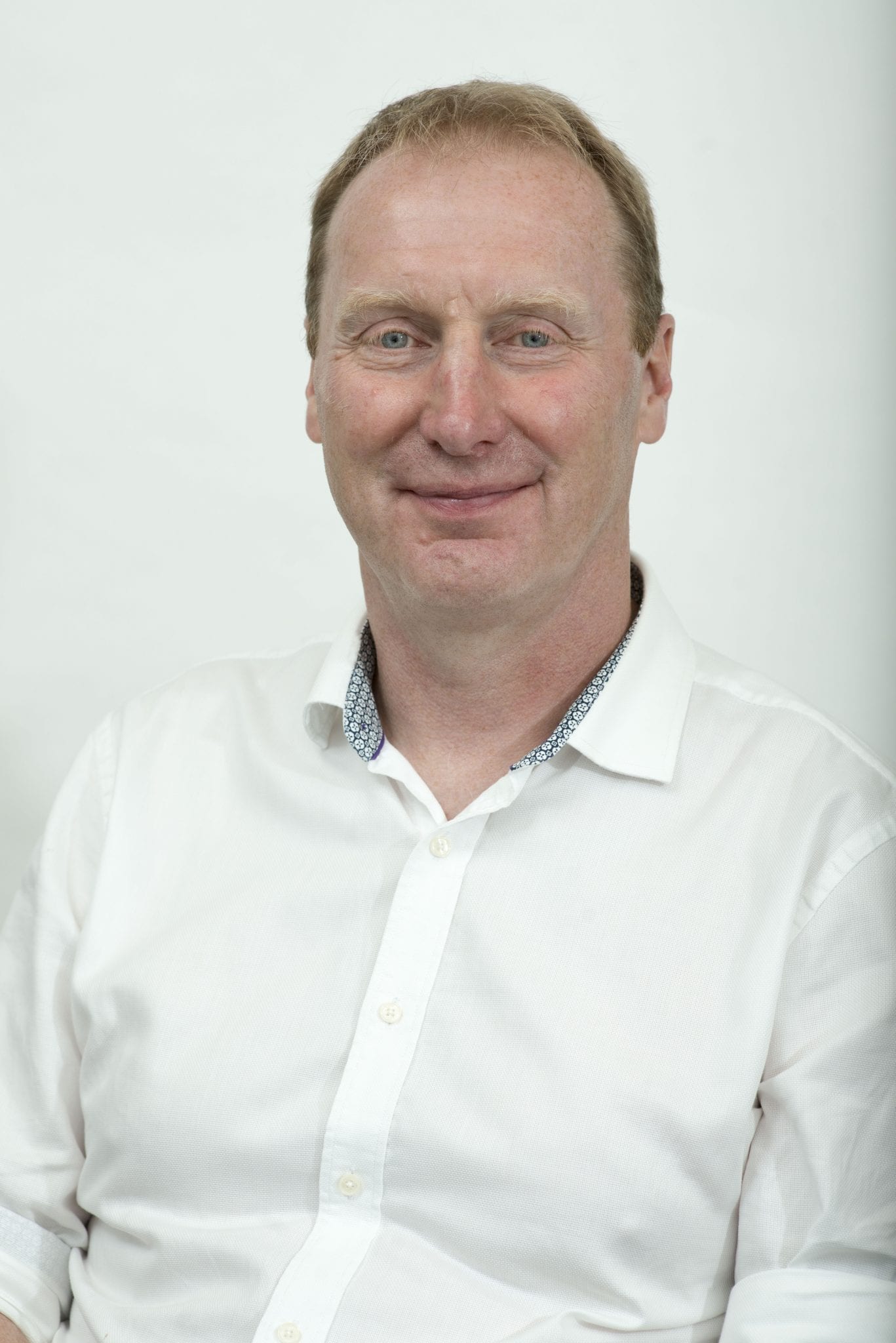 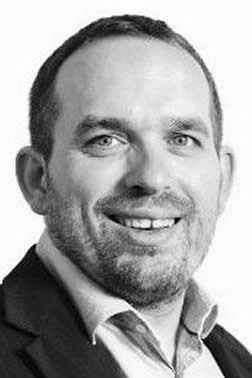 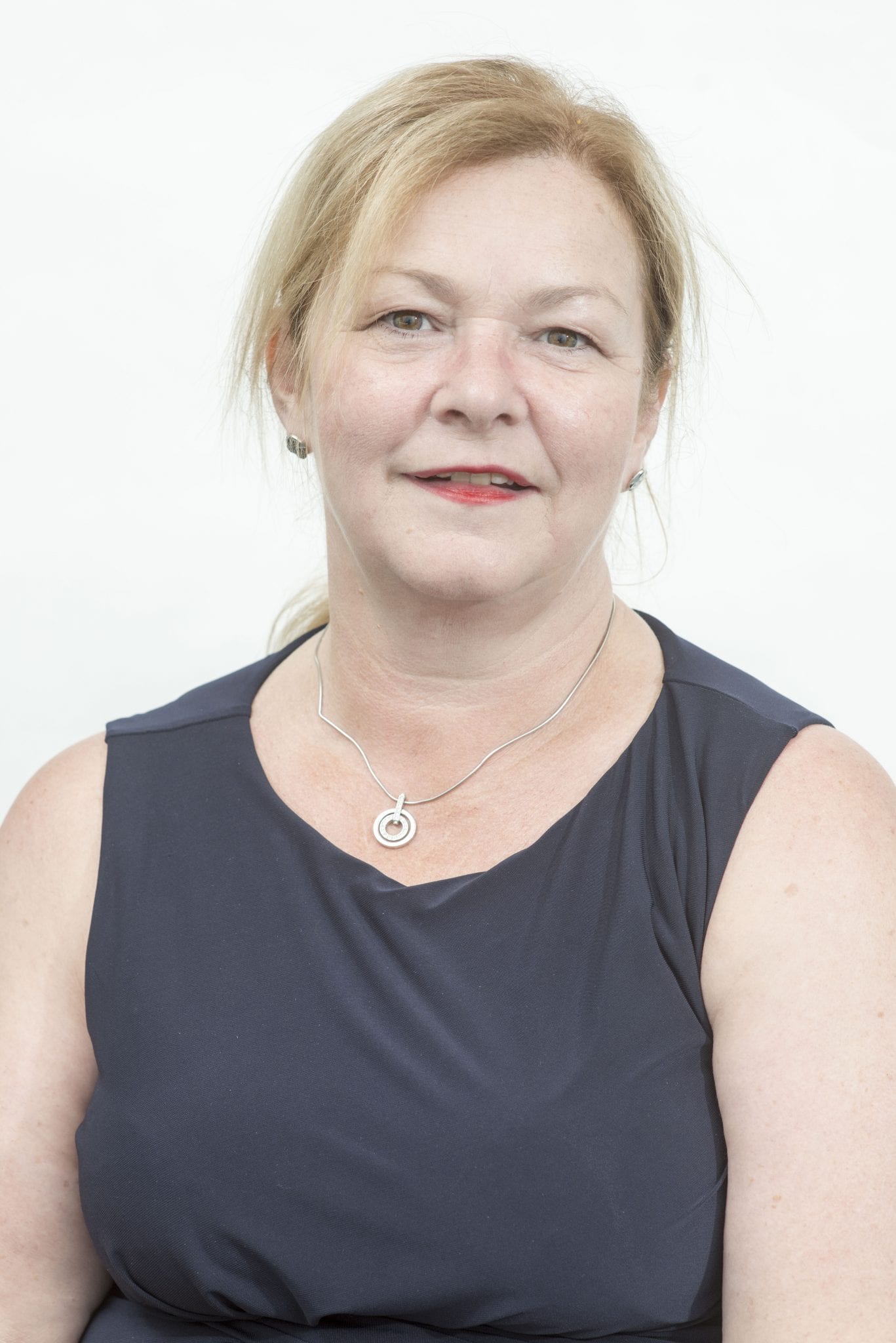 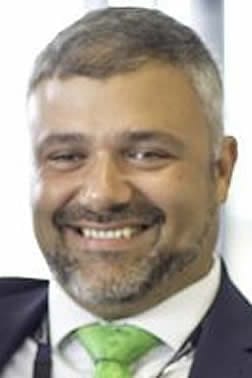 Hearl Lenton (Chair of the Board) 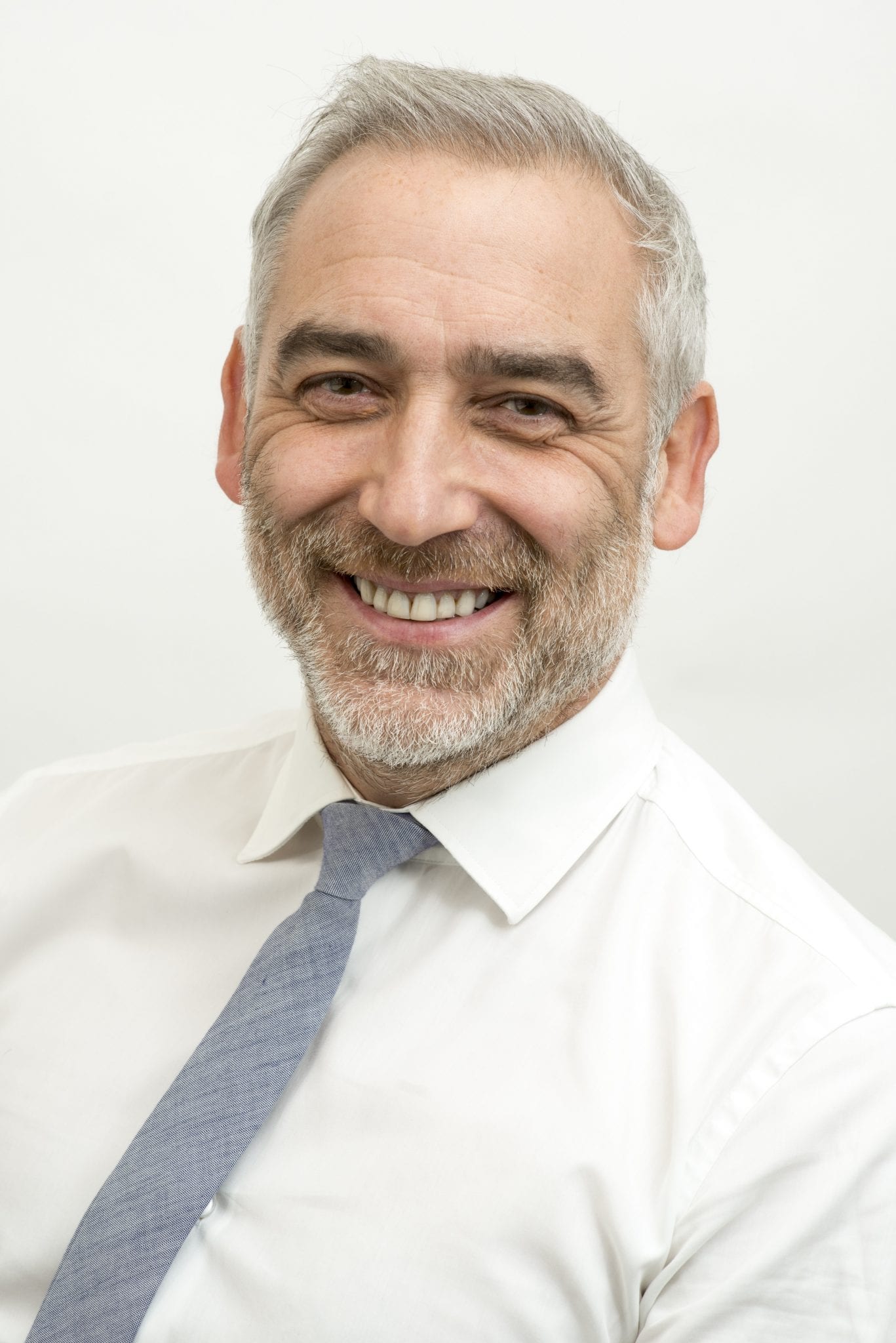