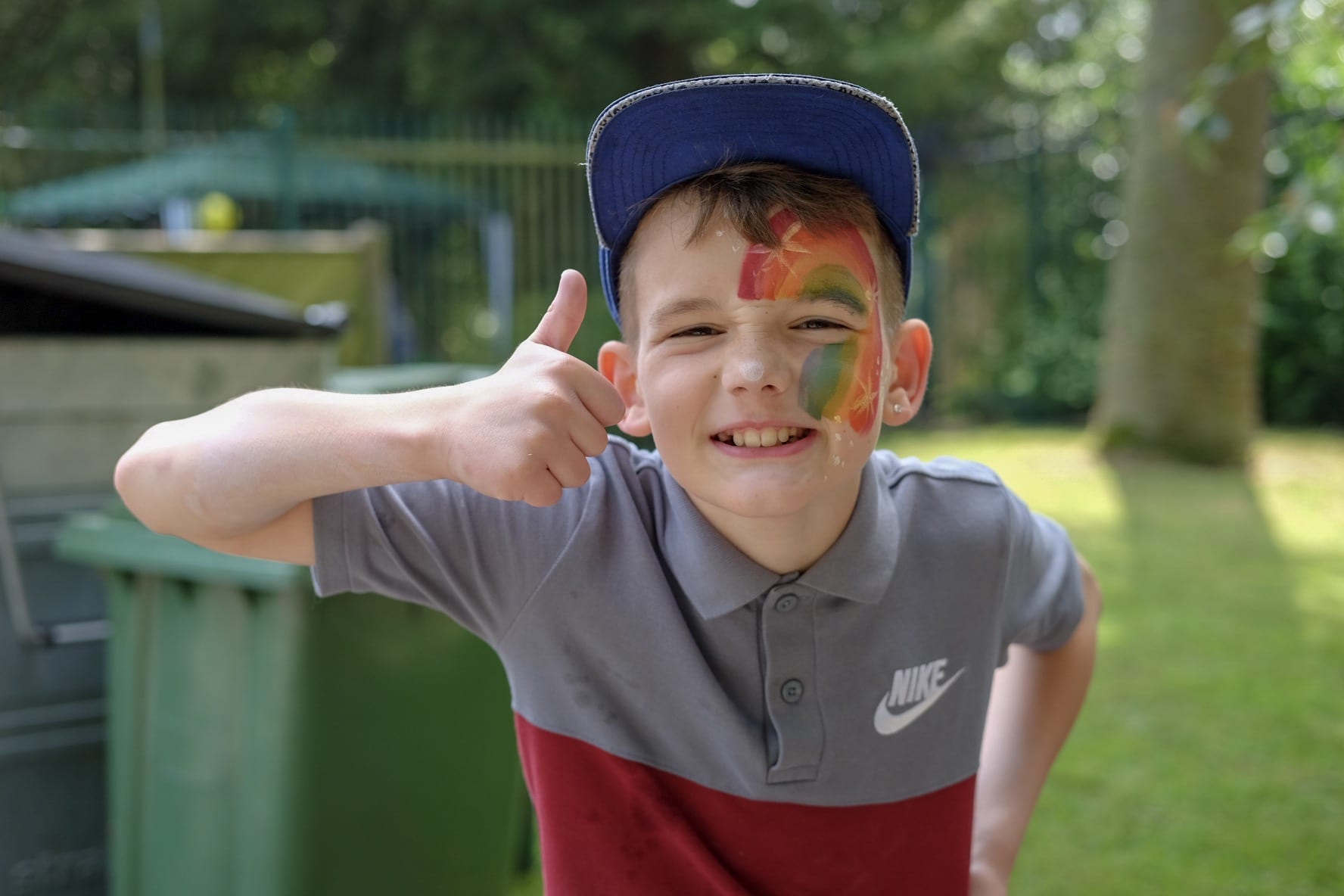 According to my phone, I spend too much time on Twitter.  When I say too much time, I’m not vying for a place in the Tweetwasters hall of fame or in fear of hitting Twitter’s technical  limits.  I just mean more than the average user, longer than it takes Delia to boil an egg and enough time to manage a couple of accounts, gaze longingly at a Model S and ‘like’ a couple of cat memes.

Twitter was conceived by an undergraduate at New York University in 2006.  It’s original name was twttr and it’s purpose was to support an individual to communicate with a small group.  Fast forward 13 years and that small group consists of 319 million monthly visitors, over 14 million of whom live here in the UK.

Where else could I have discovered tea that changes colour, supported Kenton Cool on his 14th ascent of Mt Everest or repeatedly watched a gentleman from Yorkshire politely ask our PM to “Please leave my town”?  It’s also great for work.   Through EduTwitter my colleagues and I have promoted our school, communicated with parents, developed our practice and stumbled across some fantastic resources.  A quick scan of the well established hashtags #wemakeadifference, #jnavalues and #teamspringwell reveals some of the fantastic work that goes on across our Trust.

The thing is, despite the above, over the course of the last few years, I’ve enjoyed my time on Twitter less and less and it seems I’m not the only one.  Writing in Forbes magazine, Curtis Silver opines, “Twitter, rather than being a place for social sharing and conversation … has become a ball pit of cobras [and] towels soaked with kerosene.”  Writing for NewStatesman, Sarah Manavis refers to Twitter as “the hellsite” and reflects on the difficulties associated with this “toxic internet habit.”  Indeed, as I scroll through my feed at the end of the day, the Twitterverse seems less interested in healthy debate and more concerned with political one-upmanship, mudslinging and blocking.

In Spring this year, Jochen Wegner, editor-in-chief of Zeit Online, established Europe Talks, a project that instigated one-to-one conversations between complete strangers.  Described as Tinder for politics, volunteers completed an online questionnaire before an algorithm matched them with someone from a different country with opposing views.  Then, on Saturday 11th May, over 17,000 Europeans crossed borders to have an argument with someone they had never met.

Wegner tells of Joanna, a university employee from Poland, who got up at 3am and travelled 1000km to wrangle over the pros and cons of migration with Christoff, a customer service manager from Germany.  He recounts the story of Tom and Nils who met on a football pitch in Cambridge to share their opposing views on Brexit.  And they argued.  And they disagreed.  On some things they changed their minds a little.  On others, they did not.  But, importantly, they listened.  They communicated.  There was no online finger-pointing, no anonymous trolling, no sarcastic emojis and no-one was blocked.  In fact, despite their differences the vast majority of participants “enjoyed every single minute of it!”

Wellspring is a unique organisation with a unique set of values.  We are socially responsible.  We are caring.  We are ethical.  We are inclusive.  We have strong views and we want to share them.  But how we share them matters.  We can shout into the void, Tweeting views that are misunderstood, ignored and lost or we can get together, put the kettle on and have a chat.

So, for 2019-2020, let’s do two things.  Let’s flood the Twittersphere with the joy in our schools and let’s talk.  Let’s bring people together.  Let’s listen.  Let’s test and scrutinise our views and opinions and attempt to see things from a different perspective.  You never know, perhaps the education community is not as divided as Twitter suggests.

And, of course, if you don’t agree, pop round for a natter and remember… I have colour changing tea! 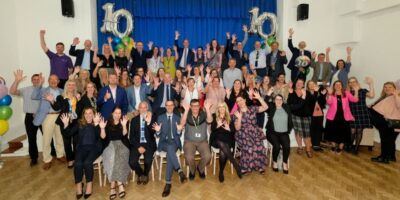 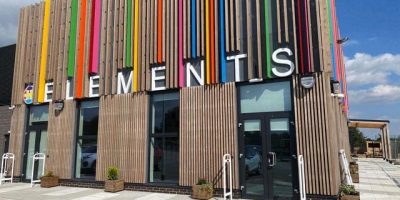 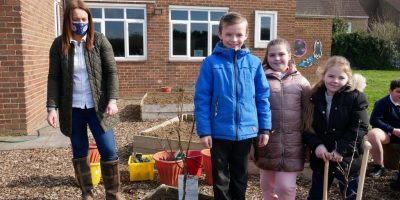 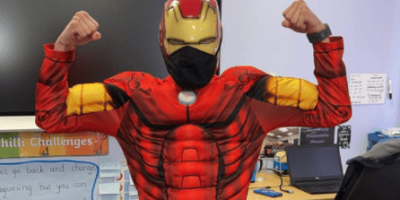 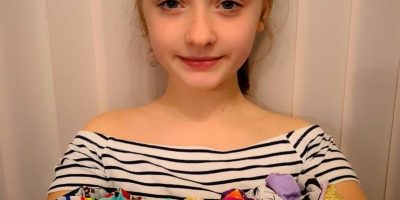 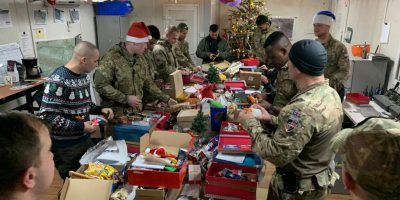 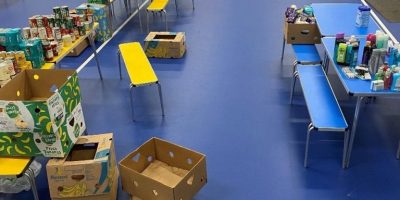 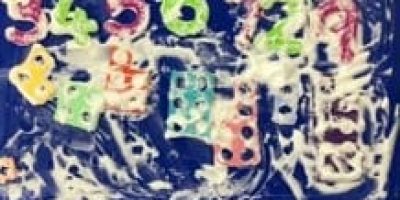